Ah, a lemon posset. Hands down, one of the simplest and tastiest desserts known to man: and we're not just saying that because we're biased (C, after all, is the world's biggest lemon fan).

The humble lemon posset has a long and interesting history. With its roots in the middle ages, apparently it was originally a British hot drink made from milk, and by the 16th century it had evolved into a cream, sugar and citrus-based confection (thanks Wikipedia for the info).

I'm sure back in the 16th century it was quite a treat, with its rarely found and expensive lemons in the original version (which can be substituted for whichever other citrus fruit you prefer). However today, happily lemons are aplenty, and this dessert literally couldn't be easier to make. 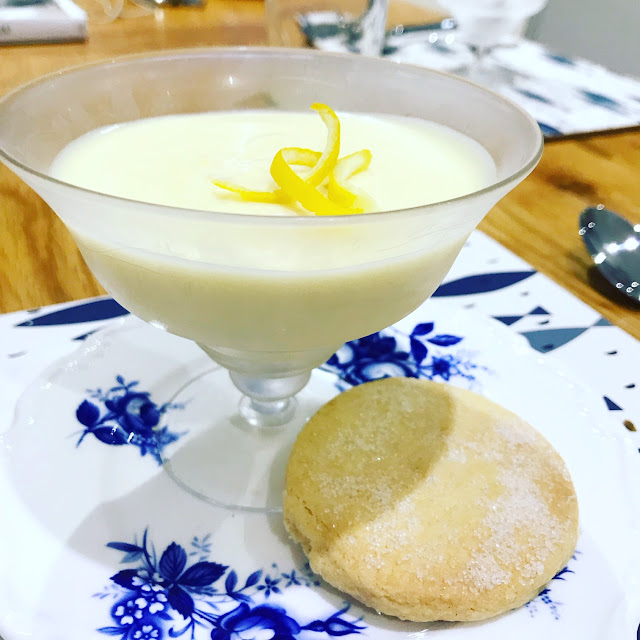 We got a bit inspired by possets after having the divine clementine one served up at Copper and Ink, and decided to make these for friends at a post-Christmas gathering. So, here's how you do it...

To make 4-6 possets, depending on how big a serving you'll want to get out of it, you need simply:
See, I promised you just three ingredients - I'm a woman of my word! 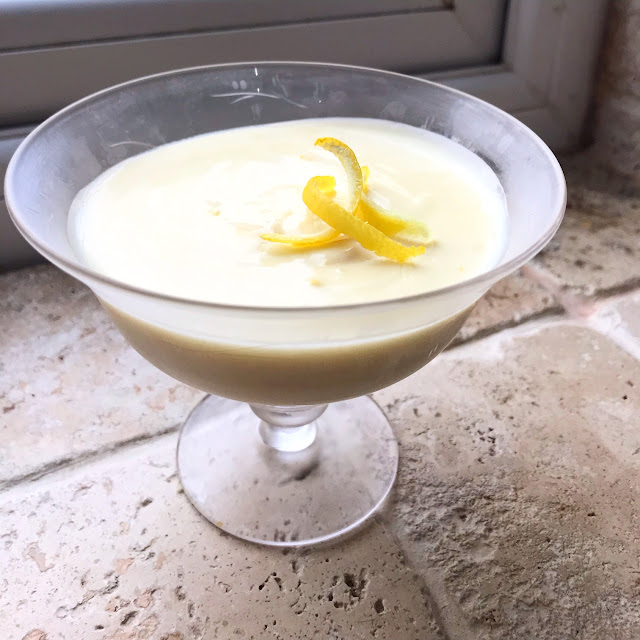 Next, the recipe itself. Basically, think of this a bit like making a custard. It's very simple and the knack is just to make sure that you keep stirring the mixture on the heat and watch it very closely.

To make the possets:
Foolproof, as you can see! We served ours with a few bits of extra zest on top and with shortbread on the side, which goes especially well with it. 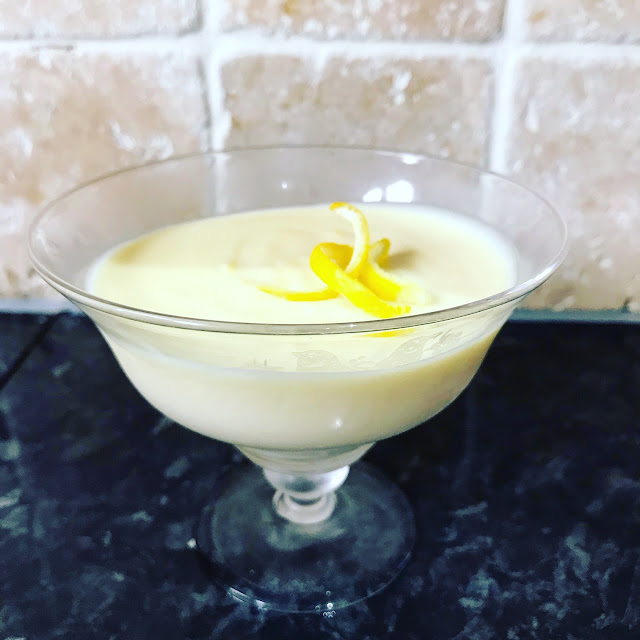