Skip to main content
Labels
Posted by A February 25, 2019

So you thought that Old World wine was all about Spain, Italy and France and that beer was Britain, Belgium and Germany? Well, it's time to think again. Enter Austria, which confounds expectations and rightly deserves to sit at the table for both.

There's no getting away from it, Austrian wine in particular has a bad reputation. Centuries of hard work and brand building foundered in the mid-1980's, when it transpired that certain unscrupulous Austrian vintners were secreting antifreeze into their wine to make it taste better (an episode that's mentioned in the Simpsons). As you might expect, adulterating wine with toxic chemicals rather killed Austria's wine exports, but the industry has faced its demons, got its act together and is now producing some pretty cracking stuff. 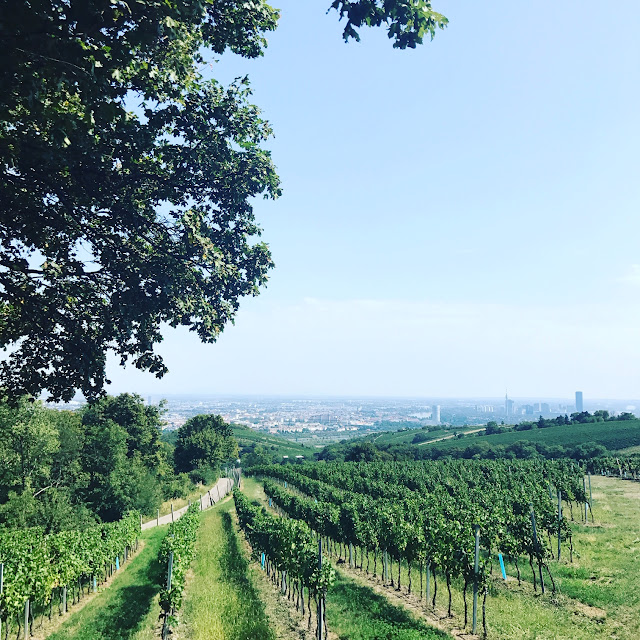 Austria's vineyards are located primarily in the flatter bit in the east of the country. One could write about any number of areas, but we'll focus on one and look at the Wachau. This is a relatively small area in Lower Austria, in the vicinity of a small town (with a big monastery) called Melk. The climate and soil composition of this part of the Danube valled is apparently very similar to that of the Rhine valley and consequently, riesling and green veltiner grapes are the primary varieties used to make the whites for which the area is best known.

Yes, Riesling is an acquired taste, but if you're a fan of  the kind of wines you get from the Moselle valley, Rheinhessen or Alsace, this kind of thing's for you. The range of wines is also pretty big: we tasted  really sweet syrupy ones  right through to bone dry ones. Furthermore, in terms of price, they really are quite competitive. €8 (about £6) gets you a decent bottle and €20 (around £16) gets you something really special. As ever with wine, the sky is pretty much the limit if you're a real connoisseur, but if you're used to the prices you pay for big name burgundy or Italian whites, Austrian wine is surprisingly easy on the wallet. 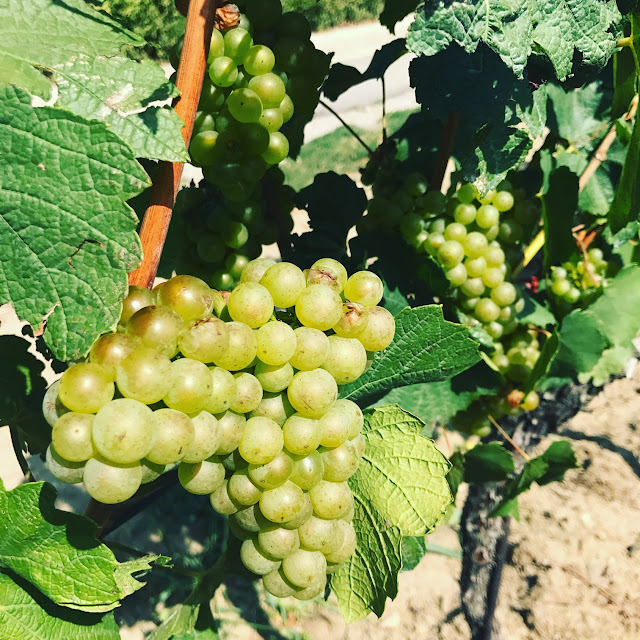 Austria also has a surprisingly good selection of beers, though they don't seem to travel and don't have the reputation of those of its neighbour to the north. Austria, being a separate country from Bavaria and then Germany, was never subject to the rigid controls of the Reinheitsgebot. This is the beer purity law that has been on the statute books in Germany in one form or another since 1487, and which stipulated that only water, malt and hops could be used in beer production. As an aside, it's interesting to note the absence of yeast from the original list: this is because yeast was naturally occurring and folks hadn't figured out that this was the process that turned the sugar into alcohol at the time. Anyway, the quality of the beer is high and you get a wider variety of beers in Austria than in Germany. In that respect, Austria's beer culture has certain similarities with that of Holland and Belgium, though what comes out of the tap these days is often remarkably similar to German lager or pils.

Unfortunately, the industry has consolidated a fair bit recently, and many of the best known brewers: Goesser, Zipfer and others, are owned by Brau AG, an Austrian beer consortium that's now majority owned by Heineken. That said, there are still a fair few indepenent outfits around. Ottakringer, a Viennese favourite, and Stiegl, based in Salzburg, are still independent, and are still going strong. 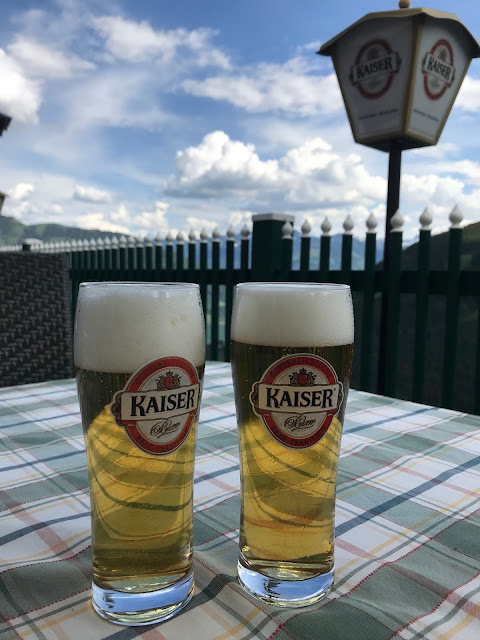 As a footnote, it's also worth pointing out you can also find lots of small producers of schnapps around the country too. Plenty of people seem to distil small quantities of fruit brandies, and though the quality is variable (as ever with what's effectively an industry that's only slightly more regulated than moonshine), there are some perfectly pleasant offerings if you look for them.

If you're in the UK, it's possible to find a limited range of Austrian wine at places such as Oddbins, but you'll probably need to get online if you're after a broader selection.
Labels: Austria Beer Further Afield Wine