Skip to main content
Labels
Posted by A December 21, 2017

Every so often, we find a complete gem of a local restaurant and end up wondering how we went so long without it. Masala Wala Cafe is one such place.

It's over in Brockley, which isn't all that far away from us over in Greenwich/Deptford borders - but for some reason, we'd never really ventured there until fairly recently. There are a whole host of incredible eateries in Greenwich and Blackheath, and also now in Deptford (which is getting trendier by the day, something we've written about before) and we hadn't really felt the need. But we've been missing out! 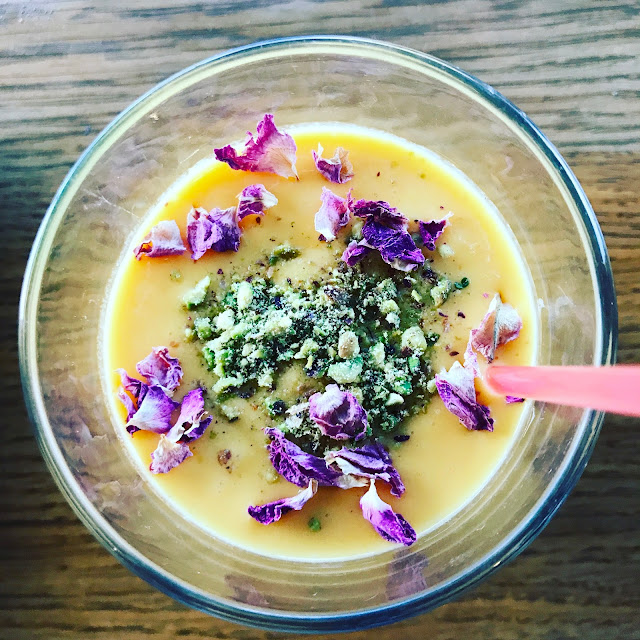 A small venue with only a handful of tables, Masala Wala has a cosy, intimate feel, which is in-keeping with its family-run vibe. Set up and run by a mother and daughter team, it sets out its mission to "celebrate Pakistani cuisine for what it is, an art form". And yes, it certainly lives up to that claim.

Ooh, the food here is SO good. The menu changes regularly, but on this particular visit we had murgh masala (yes, basically a chicken curry, but a really bloody good one) and our go-to favourite, a dal. This one was creamy, thick and hearty with just the right amount of spice. I'd go so far as to say it would give Dishoom's a run for its money - and that is saying something (in our books, at least). 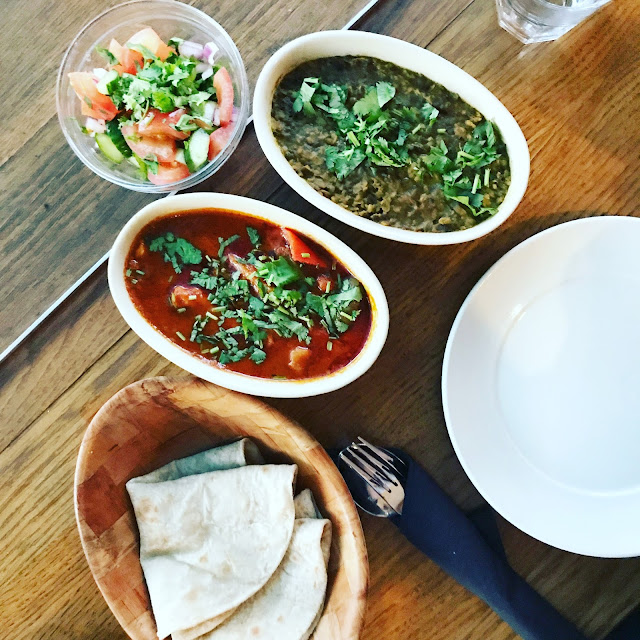 This came with kachumber and a couple of homemade roti - both delicious: the former crunchy and sweet and tangy and the latter just the right amount of doughy thinness that makes your mouth water. 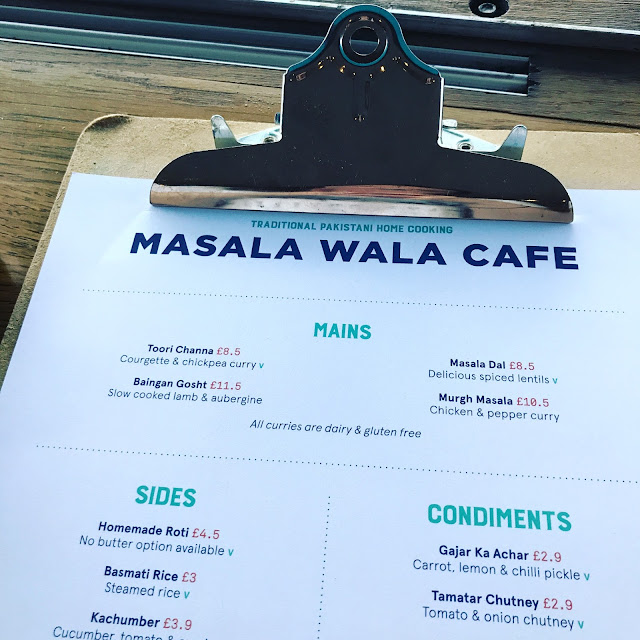 Our personal highlight though was the incredible (and incredibly beautiful) mango lassi. You can never go wrong with a good mango lassi, but this one was quite something: the perfectly refreshing mix of sweet fruity creaminess with a little bit of spice and a floral twist thrown in for good measure.

Here's the bit, then, where we round up: so we'll simply say, if you live in South London anywhere in the capital and you like Pakistani food, just go here. You won't regret it!

Masala Wala Cafe is located a stone's throw from Brockley station, at 5 Brockley Cross. The owners have also teamed up with the good people of much-loved Deptford joint Little Nan's recently for a project called Deptford Esquire - which we still haven't been to, but we certainly will soon. 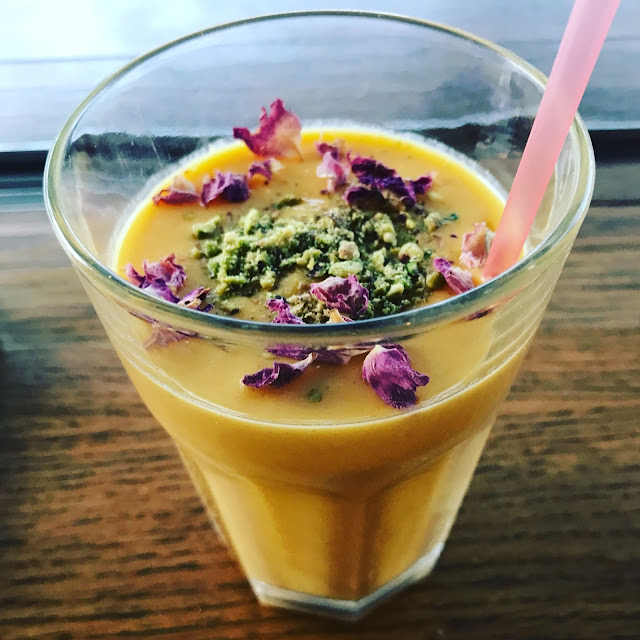