Vegetarian January - An Update / Is Vegetarianism For Us?

So, here we are. Nearly a month into eating vegetarian, and we feel it's time to start summing up our thoughts on the month that's been, and on how we're going to continue with the vegetarian lifestyle (or not!) in the months to come.

At the start of the month, we had four expectations: weightloss, health benefits, cheaper meals and the development of a new meat-free mindset, whereby we'd become accustomed to not just turning to a chicken breast or two when we were feeling uninspired.

Did we see these benefits? Here's a little round up of the good and the bad of eating veggie from our experiences so far... 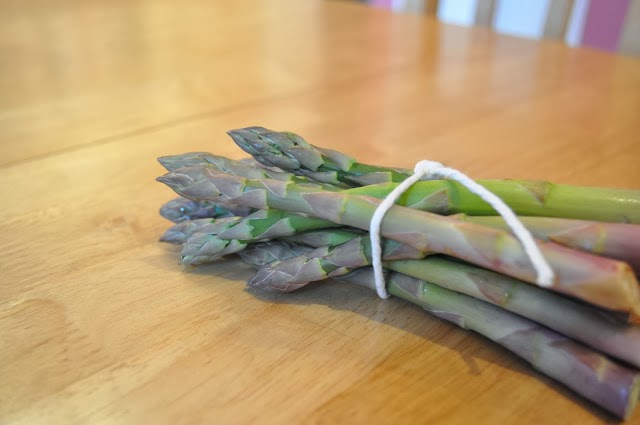 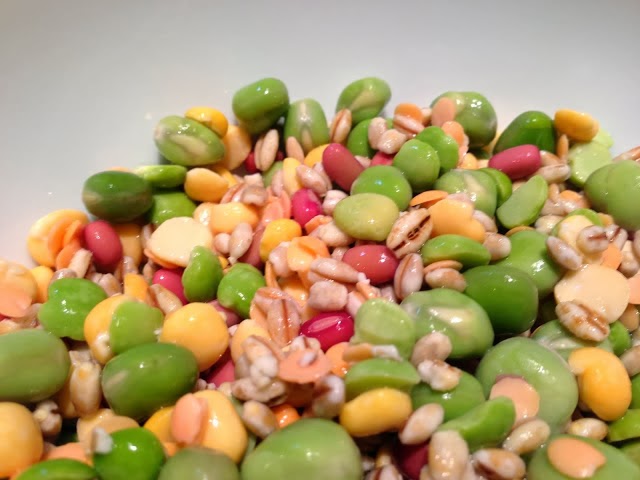 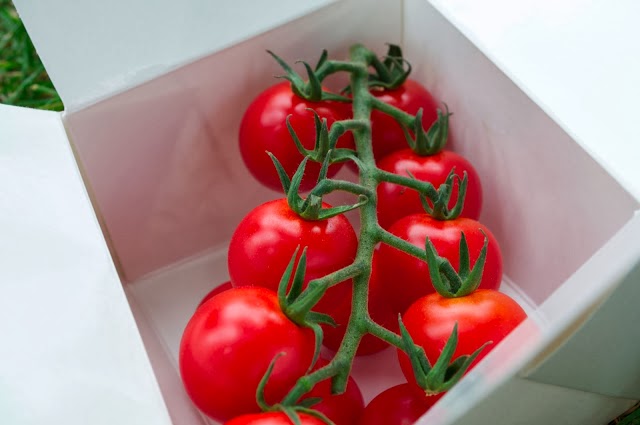 So, all in all? As is pretty evident from our points above, it's generally a big healthy, energised, green thumbs-up to vegetarianism. The benefits are manifold and pretty convincing, and it's only really eating out and the odd meat craving that's been an issue.

What's going to be our approach going forward? It's hard to say, as neither of us are completely sure. C is off to South America pretty soon, where it's going to be nigh on impossible to avoid meat, and there are occasions even in London (served up meat at a dinner party, for example) where it becomes very awkward to say no.

On the whole, we think our approach will be a mainly vegetarian diet: something which is becoming increasingly common in the UK, according to a recent BBC article. We'll most likely eat meat occasionally - on the odd occasion when dining out, for example - but apart from that, it'll be vegetables all the way. 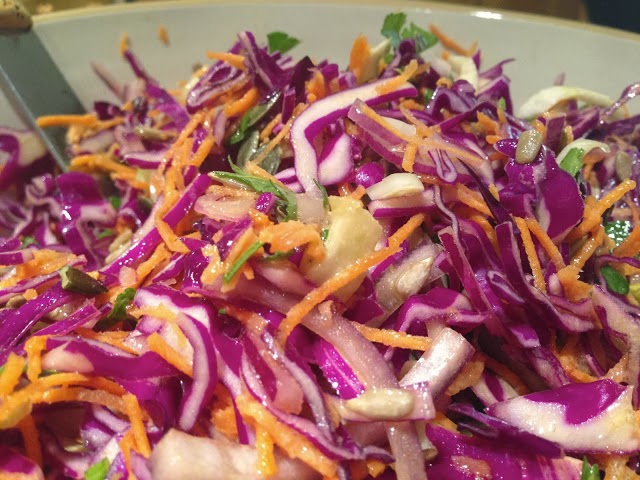