As we're not complete veggie militants (yet?), we're departing from our Vegetarian Experiment to bring you a meat-related post from the other side of the world.

Always keen to get about, A & C took an impromptu trip to Morocco for a long weekend recently. 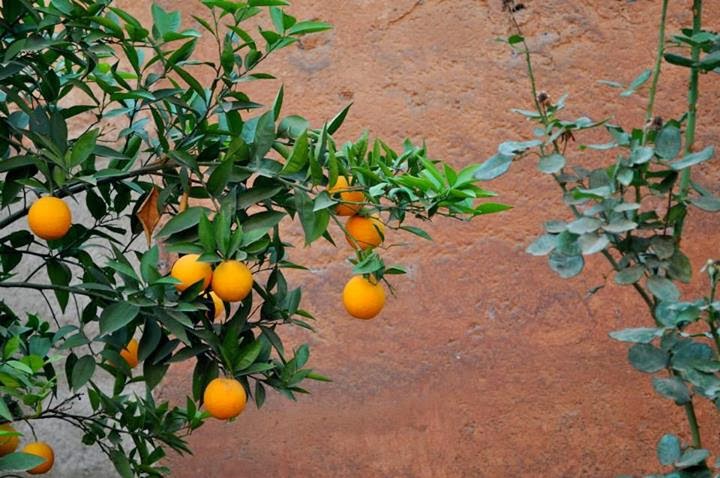 Unusually for us, this was not a running around kind of holiday. Instead, we settled down in one hotel, rested up, ate well and didn't do all that much. It made for rather a nice change to our usual backpacking. We wandered around the souqs, saw a few sites, bartered for leather bags, drunk a lot of mint tea, wandered around beautiful exotic gardens, stared at the snakecharmers in the Djemaa El Fna and spent a day at a high end Moroccan spa (C basically died and went to heaven). 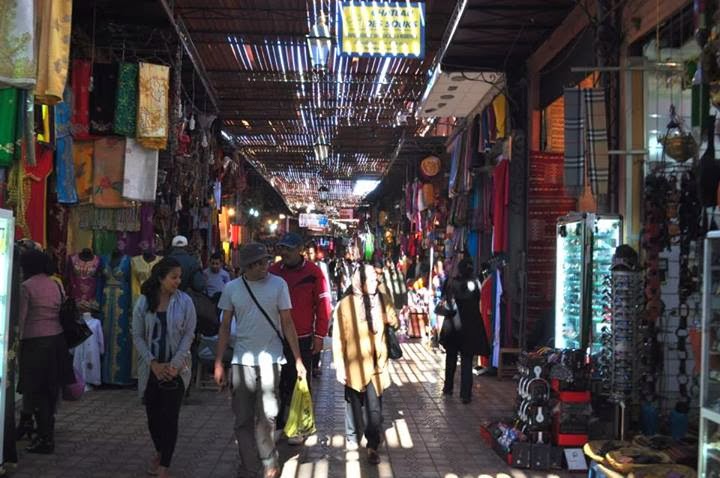 However, we did keep to tradition and really go all out on the food, including a visit to the highly acclaimed La Maison Arabe on the edge of the Medina. We're not going to give too much away about the recipes - you should go and do this if you're in town - but the experience was well worth a post. 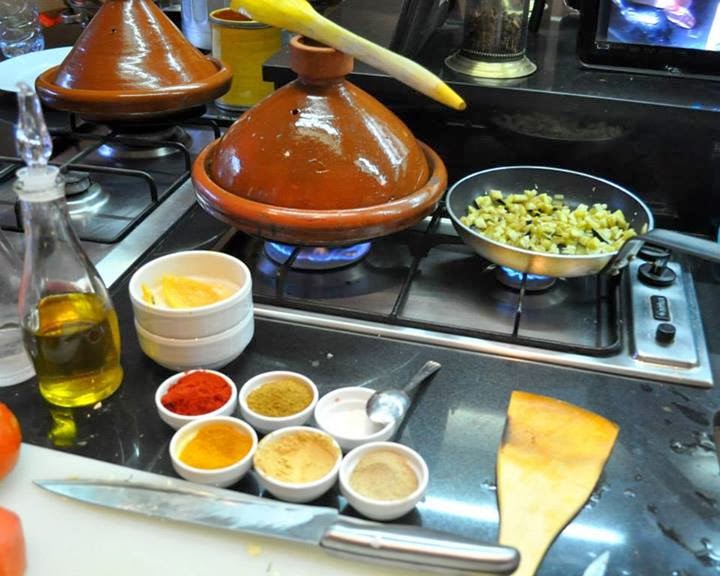 La Maison Arabe is a high-end restaurant and Riad (guesthouse). You can go all out and stay there, but for about £40 a hit you can spend half a day in their high end cookery school. The place has all the mod-cons: for example, the instructor's desk is filmed on CCTV, any everybody gets a screen so they can see what's going on at the front.

They also go all out on the cookery school experience. In addition to making two courses, you also get a long explanation about Moroccan cooking techniques, and visits to a spice shop and a community bakery. 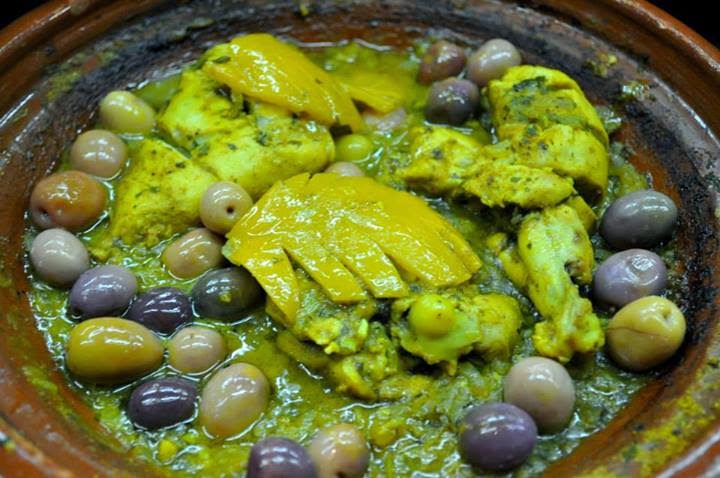 While we were there, we made two aubergine starters and a chicken tagine with preserved lemons. We were also given about a million other recipes to get on with. We were taught how to do this from the ground up: not content with taking us to the spice shop to show us what spices go into the dish, we were also told how to preserve the lemons: while this is a simple process, it requires some patience (it takes about a month) and A LOT of lemons. C, whose favourite flavour is lemon, was virtually eating the preserved ones in their raw form. The tagine itself is a simple enough affair: it's a food of peasant origin and is essentially a spiced stew made in a conical pot. Traditionally nestled in a coal stove, the pot is designed to baste contents while cooking. The result is a fragrant, moist meal which really hits the spot. Our lemony version had a really wicked tang to it and eaten with the bread we had kneaded with our very own hands alongside our new friends from the cookery class, we had a fantastic meal at the end of the afternoon. 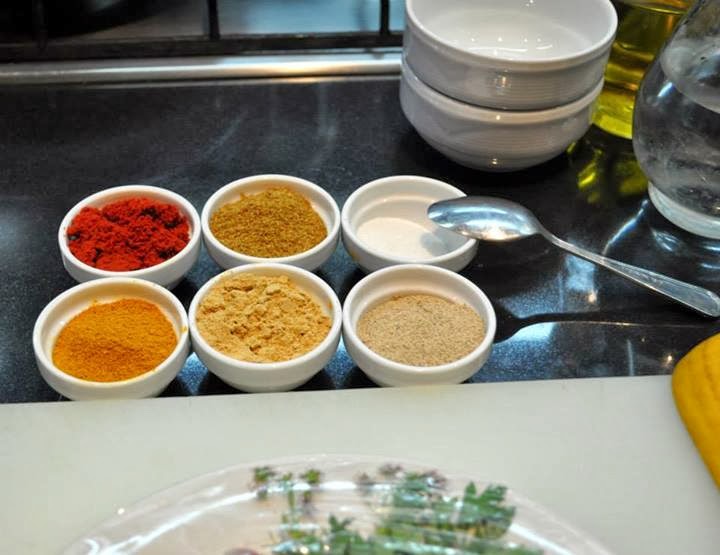 After enjoying our sumptuous food, we were sent on our way with a going-home present in the form of a little tagine pot.  If you're in Marrakech, do this. It's well worth it: it may well be the best meal you have in town, and you get to learn how to replicate it at home! 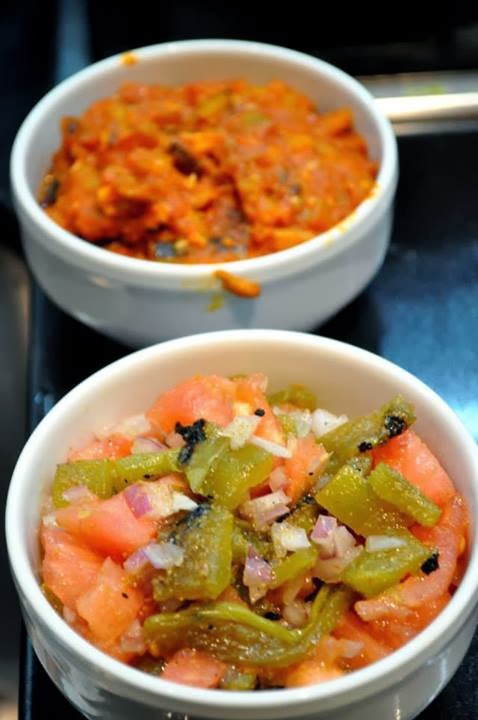