Last weekend saw Hampstead's Heath Street close from top to bottom in order to make way for the Hampstead Summer Fair, an event which brought out a mixed bunch of foodies, literary types, vintage car enthusiasts, gypsy fairground owners, charity do-gooders and the odd lost Frenchman to sample food and culture, ride the donkeys and - thank goodness - get a fix of some sunshine as well.

﻿ ﻿ The weather was absolutely glorious, with it finally feeling as if summer had arrived in London after the long cold winter and seemingly endless soggy spring. Consequently, Hampstead's residents turned out in force. The stalls were heaving with punters, who all seemed keen to sample the local produce and have a good time.

Over 100 stallholders, mainly made up of local business people, turned out. Some were selling books or  services such as yoga classes and relationship counseling (!) and others were playing music or performing live theatre, but the overwhelming majority of the vendors were selling food and drink.


﻿﻿ ﻿﻿The range of food on offer was absolutely vast: boiled sweets, tagine, souvlaki and English craft ales all rubbed shoulders on the stalls. Such was the scope of the food available that we were only able to try a few bits and pieces, the highlights of which are discussed here. 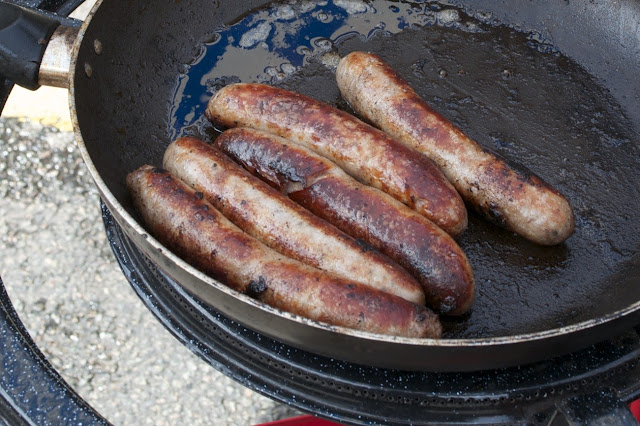 One of the most delicious morsels we sampled was the Great British Sausage Company's "Churchill" bangers, traditional cumberland sausages from the Knebworth estate. As such, these fit into a recent Great British revival in sausage making, which even the Economist has been writing about recently. 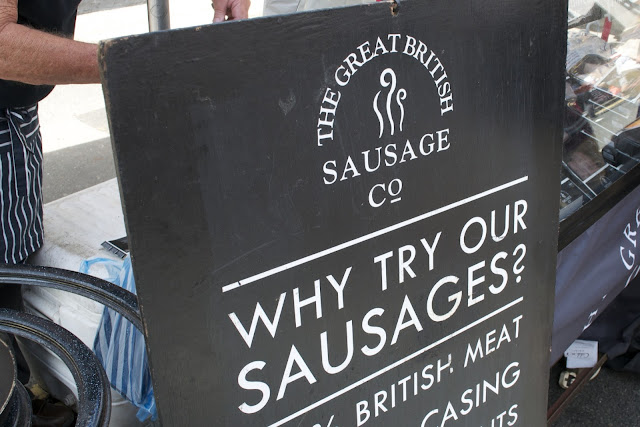 We are pleased to report that they were as tasty as we thought they'd be: succulent and flavoursome, you could certainly taste the fact that the pigs had spent their lives happily scampering around the country. They were wonderful, and if you see them on offer near you, get your trotters on a few! 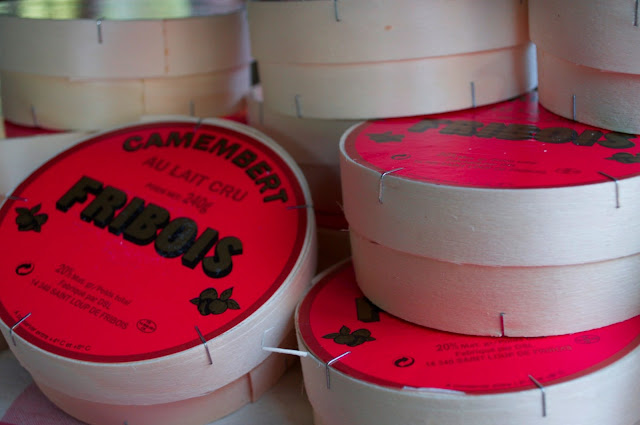 There was also a cute French delicatessen selling sausages, cheeses and Corsican jams for cheese. We could have gone nuts here, but we contained ourselves and left with half a pont l'evêque cheese. This has the consistency of brie, with a light orange rind, but which smells of old socks. The flavour is creamy but pungent. In short, it's brilliant. C, who took A's advice on the French cheese (A having lived there for a while) was very happy with A's choice, after having originally been eyeing up the brie. She looks forward to stinking out the fridge with her cheese sandwiches at work this week. 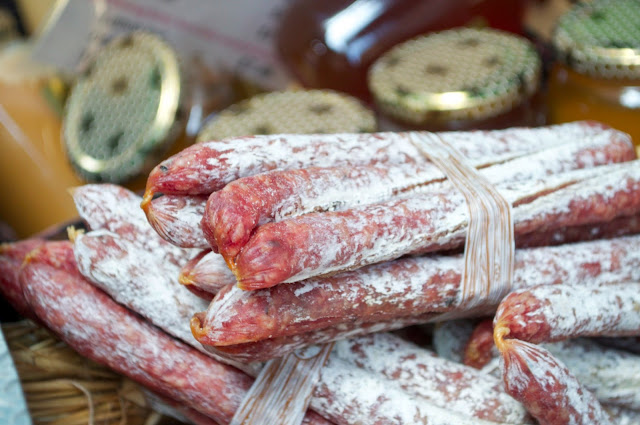 Finally, we took the opportunity to taste some natas, a Portuguese custard tart, which echoed the natas we tried in Hong Kong. Macau is a major producer of similar tarts, which are consumed all over the Far East. We are pleased to report that the Hampstead version of these tarts were just as tasty as their Macanese counterparts, though they were considerably less eggy - this is no bad thing, though.