Forget Love, I'd Rather Fall in Chocolate!

It’s no secret that C, being afflicted with an insatiable sweet tooth, is a massive chocoholic. Her fascination started with Dairy Milk chocolate buttons as a child, developed into a teenage obsession with Lindt chocolate that’s never quite gone away, and has since matured into a passion for discovering as many different kinds of chocolate as possible in her 20s.

Her commitment to seeking out The Best Chocolate In The World is, it has to be said, admirably tireless; and so it was with this dedication (and an innately greedy disposition) that C took it upon herself to visit The Chocolate Festival recently.


Setting up camp on London’s Southbank Centre over a few days, the festival is a celebration of chocolate in all its glorious forms – rows and rows of stalls are stocked with truffles, pralines, cakes, biscuits, whoopie pies, macaroons, chocolate fountains, shortbreads, lollies, cakepops, bars, buttons, slices hot chocolates and more, in an uncanny resemblance to C’s conception of heaven.

What’s evident after spending just five minutes here is that there’s certainly more to chocolate than simple slabs of the stuff – but if you’re after that you can get it here too, in large quantities and in every conceivable flavour.
Old favourites like orange or mint sit alongside up-and-coming choices like milk chocolate and rose or dark chocolate and chili, while rarer varieties like white chocolate and cardamom, pear and anise and banana and passionfruit fly the flag for the more interesting offerings – albeit reserved for us rather more hardcore chocaholics.

C’s preference was, somewhat predictably, chocolate and lemon truffles (along with the sweet tooth, she has a conflicting but similarly incorrigible obsession with anything lemon). The 70% Peruvian dark chocolate and sour lemon worked perfectly and was melt-in-the-mouth good - a sign of high quality chocolate. At £25 per box, though, it was sadly a little out of the average shopper's price range.

It’s not all just about eating at The Chocolate Festival, though; there’s a lot of looking to do, too. Noted chocolate industry royalty such as William Curley, Damian Allsop and Paul Wayne Gregory run masterclasses and exhibitions (the latter chocolatier’s being particularly good, displaying of seriously impressive chocolate artistry with a 3ft chocolate steam train that almost looked too good to eat).
And as for C’s illustrious hunt for The Best Chocolate In The World? It was here that she first discovered Original Beans, an organisation which not only provides one of the widest and best organic ranges of chocolate she’s ever sampled but is also wholeheartedly dedicated to cacao tree and forest conservation. More to follow in an upcoming post – but suffice it to say that, after years of searching, it’s a real contender for the coveted title... 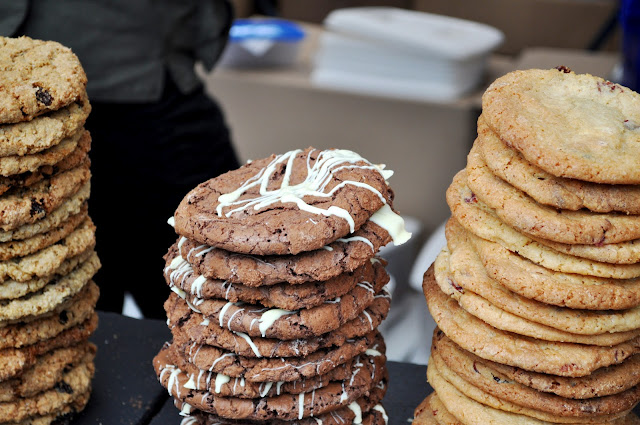 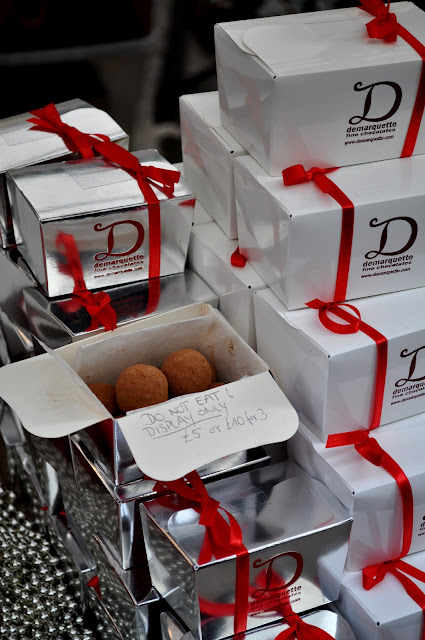 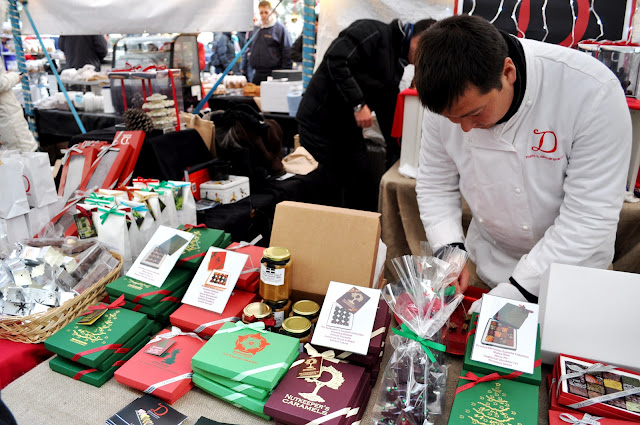 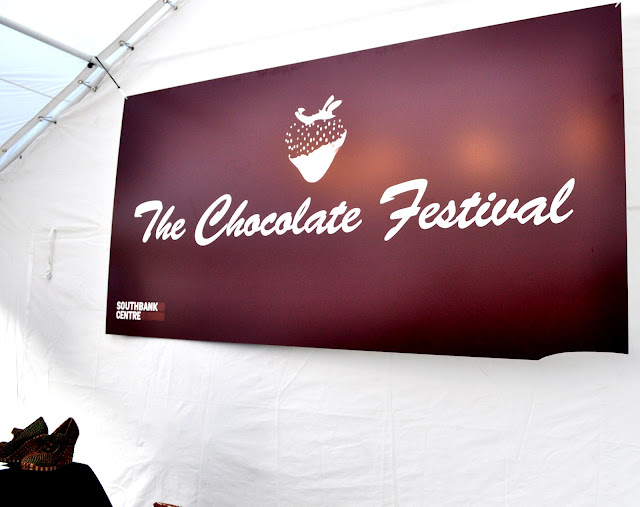